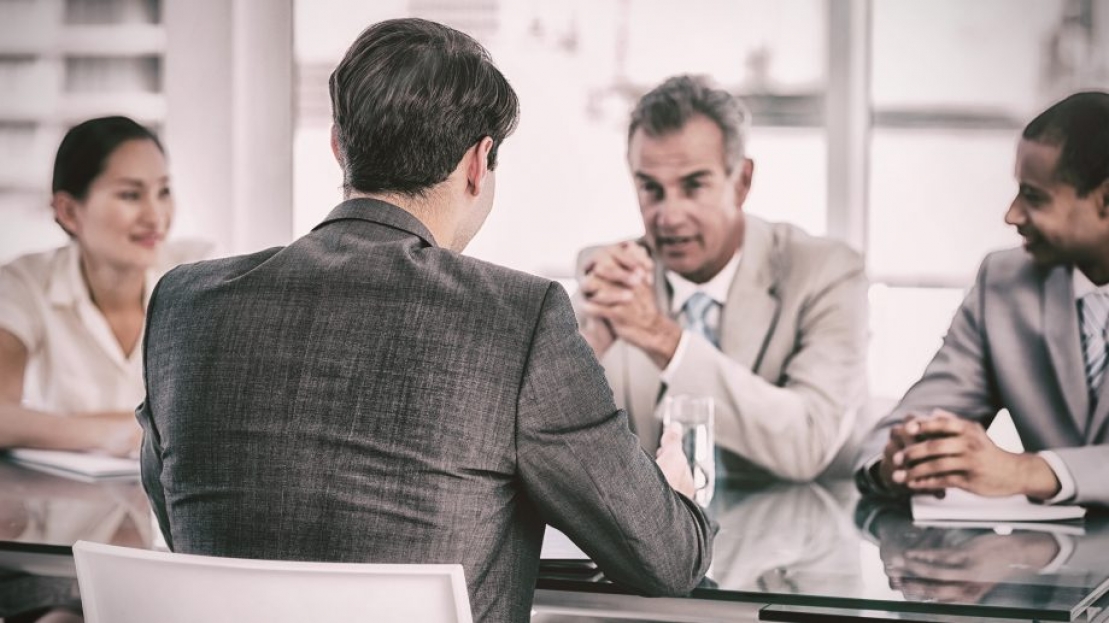 Published on Aug 03, 2022 by Matt Bud, The FENG
Human Interactions

There is nothing harder than handling a negotiation that involves your own personal finances.

We have all been through tough negotiations that stood to benefit the firms for which we have worked, but nothing can create more stress than when the negotiations involve our own salary or severance.

Whether it is a salary negotiation or a severance negotiation, it is times like this that it just makes good sense to turn to your close friends for counsel. The purpose of this counsel, however, is not what to do, but rather to help you sort out the issues.

The transactional process that is involved in a negotiation is easily sorted out if you can be objective, but when it is your own money, it can be difficult to be objective.

Let me first make the distinction between a one-time negotiation and a long-term negotiation. If you sell your used car to someone you don’t know who will be taking it far away, that is a one time negotiation. Frankly, if you take them to the cleaners not much will happen to you.

In a long-term negotiation on the other hand, because you can expect to be faced with dealing with the folks on the other side of the table, different standards apply. You simply can’t afford to even be a little bit underhanded. After all, you will be dealing with these folks frequently and can’t afford for them to have regrets about the deal, whatever they might be.

If the subject is severance, it is important to understand that you don’t have a lot of time to act. If a layoff has been announced without details, the odds of your getting a settlement larger than your peers grows smaller as the framework of policies become established. If you are one of only a few folks affected in your department your negotiating position is a little stronger. Basically, you can make your boss feel guilty if he doesn’t have to feel guilty too many times.

If you were recently hired or moved to take the position, all of these are good facts to pile up to increase your settlement. Coming up with stuff that doesn’t have a specific price tag like moving you back “home,” or continuing your medical benefits beyond the severance period are good things to put on your list. I always suggest negotiating for these kinds of things BEFORE getting to the discussion of how long you will be paid. Chances are that if management has discussed anything, it will be severance periods based on term service. You don’t want to waste your powder on issues that can’t be changed.

Negotiating a salary package is an even more delicate situation. Here again you need to objectively think through what the issues are and it can help to talk to a friend. If the base salary that has been offered appears to be low, think through how to approach this issue, but as above, you don’t want to deal with this first in any discussion. Often there is industry data available, but you can also find regional data from time to time for various positions. I don’t put much stock in salary data, but you might want something to hang your hat on and you have to take what you can get. I generally would prefer to make my case based upon my own past compensation. The advantage is that you will avoid getting into a discussion about the data you have used.

I would again call your attention to the fact that this is a long-term negotiation and you want the other party to be happy with the deal just as you want to be happy with the deal. Although the salary issue is clearly the most important, put it aside as a second topic. The reason is that you will probably get a better deal if you appear to be accepting the job by negotiating a few less important issues first. You might start, for example, with your job responsibilities. This is also a good time to discuss severance. What are the possible reasons you might be asked to leave? For us CFO types it is typically a change in control. Since this is viewed as unlikely at the time of hire, you can usually get some pretty generous terms put in here. Try to find several topics to discuss on which you believe you will get agreement.

Now that you have the other party thinking you are both just about there, now is the time to bring up salary, but try to do it in a non-threatening way. Don’t make it sound like an all or nothing proposition. Make broad statements rather than all or nothing statements. Saying the salary should be $150,000 instead of $120,000 is probably too specific. Give the other party the opportunity to suggest a higher figure than the one put on the table. Understand, however, that the previous figure might have been subject to quite a bit of discussion and it may not change. This is why you negotiated everything else first.

All of you as experienced financial folks have handled negotiations. The difference here is that it is personal.

If you have been unemployed for any period of time it is also a stressful thought that by negotiating too hard the offer may be withdrawn. This is why you need to seek outside counsel. I think you will find that if you talk it through with someone you can easily identify the negotiable issues and “bring them in.”

And in the spirit of “membership has its privileges,” you can always call me if you need help and can’t reach anyone else.