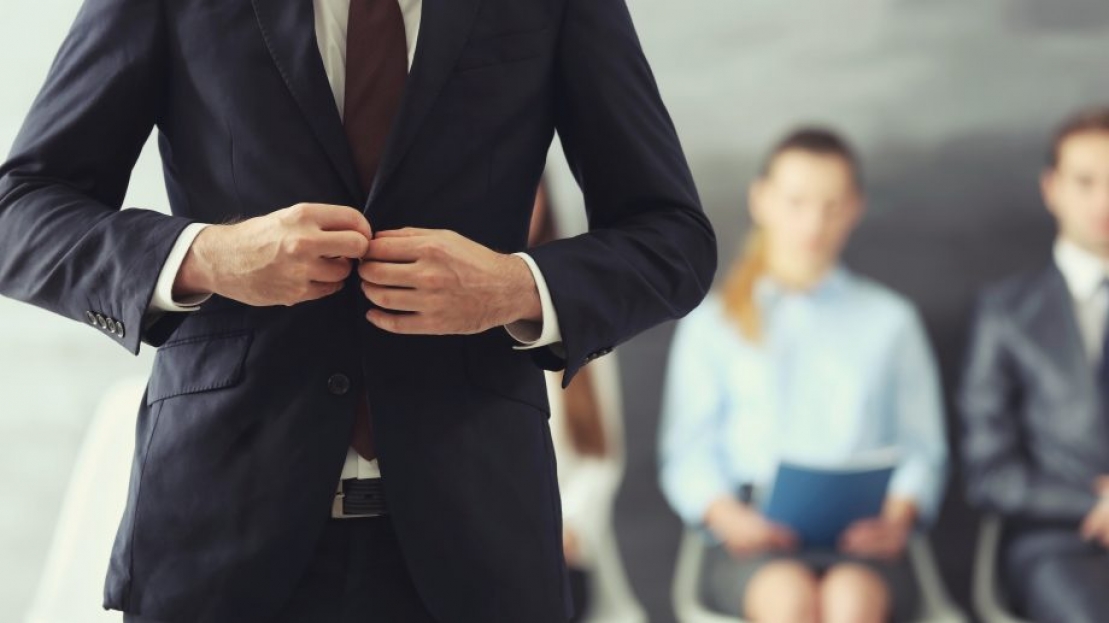 The truth would probably hurt more

Published on Jun 03, 2021 by Matt Bud, The FENG
Interviewing

If only those you interviewed with were legally able to tell you the truth about why you aren’t being considered for a particular job. Unfortunately, the things they are allowed to say to you are very limited. Lawyers do really run the world.

If we lived in a Jerry Seinfeld world, they would just come out and say: “Aren’t you a little old for that job?” Instead, we have to endure that ever popular comment about us being “over qualified.”

Or, perhaps they just didn’t like us. “Boy are you obnoxious. I could never even imagine spending ONE day at the office with you.” Well, perhaps over qualified does sound better. (As Butch Cassidy said: “Don’t sugar coat it Sundance, tell it to her straight.”)

The basic technique most often used is what I call “The excuse you can’t cure.” Things like: “If only you had a CPA.” Well, if you don’t have one (and they knew you didn’t when they called you), you certainly aren’t going to get one tomorrow. (Now if only you could buy one at Home Depot.)

The problem is not so much that people come up with these unbelievable comments, and some of them really are unbelievable, it is mostly that we tend to believe them.

In order for a put down to be really effective, there has to be an element of truth about it. While they can’t always put a stake right through your heart, they usually can come pretty close.

When the answer is NO (or heck no), you may as well stop listening because very little real or valid information is going to follow. And, certainly there is nothing you are going to hear that you should take to heart, unless they mention that you had a stain on your tie or didn’t wear matching socks. (Those would both be valuable pieces of information, and that’s why you will never hear stuff like that.)

So, before you go off in a funk and think you will never work again, consider the fact that the people who have made these comments must be pretty stupid. After all, they didn’t hire you.