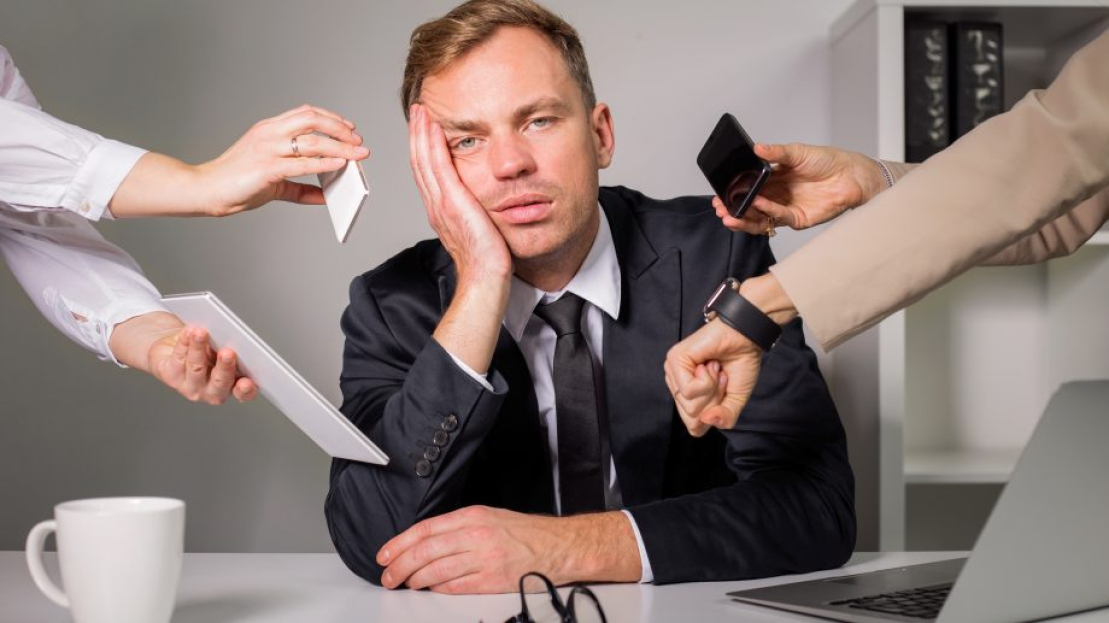 As someone who now makes sales calls all day long, it is sometimes hard for me to remember the difficulty I initially had in picking up that 400 pound phone.

Back in the dark days of 1991-1992 (the two years I was out of work), I found that my experience doing collection work as a CFO sort of gave me a baseline of mental strength to pursue my networking contacts.

I was CFO of an Advertising Agency. I suppose that collecting from “clients” is a little different than collecting from other deadbeats. To that end, I developed what I referred to as the “glass bell” technique. I found that if I called often enough, had my facts in order and if I left “friendly” messages every time (no matter how angry I was), people called me back. Ultimately, I wore them down and they sent me checks.

There was this terrible movie many years ago called “The Mexican” with Brad Pitt and Julia Roberts. If you never saw the movie or if you have forgotten it, I don’t blame you. There was, however, a great scene in which Julia Roberts is throwing Brad’s clothes from a second story motel balcony and screaming at him: “It’s always about you.”

In much the same way, when we call people and we believe that they were short with us or they don’t call us back, we feel offended only if in our thinking it is “always about us.”

I know how important all of you are. I have seen your resumes. I know you have had someone sponsor you. As a friend of a friend, I can appreciate what a nice person you must be.

That said you need to understand and appreciate that the people you are calling have lives of their own. They might actually NOT be trying to offend you by not taking your call or not calling you back. Humor me for a moment and consider that they might be busy or having a bad day.

The world of work these days is a place filled with many tasks and fewer and fewer administrative assistants like we used to have in the “good old days.” The pressure to keep your job can at times make it difficult to participate in some relaxed networking with a stranger who wants to become your new best friend.

The key to success in sales or in networking is to relax YOUR attitudes to all the people you must call, because call you must. There is simply no other way. No one is going to randomly seek you out and see if they can help you.

One element of your being able to relax is to develop new and very long lists of potential networking contacts so that “life doesn’t hang in the balance” if one of your prospects doesn’t call you back or refuses to see you.

A glass bell makes a reasonable amount of noise. It can even be heard as a pleasant noise. However, if you ring that glass bell too hard, it will shatter and therein lies the lesson.

Developing a thick skin requires the ability, not easily developed, of not being offended by anything you read in email or think you hear in someone’s voice. First of all, email has no tone. Secondly, despite the ease with which you can write and rewrite email, almost no one does. Most people don’t have the time or sensitivity to be aware that what they are writing may be going to someone who will interpret it wrong or read something into it that isn’t there.

Phone conversations lack many of the visual cues that would help us appreciate the true meaning of what is being said that we get in face to face meetings. I have been known to be kidding with people who don’t totally appreciate my dry Midwestern sense of humor. I am aware of this failing of mine and I try not to joke around unless I can sense people can actually “hear” me.

Of course, if you meet someone in person and they either throw a cup of coffee at you, spit at you, or call security to have you physically put out onto the street, THEN you have every reason to be offended and believe that they don’t like you. Frankly, I would be offended and hurt too.

I know you are a sensitive individual, but the reality is that very few people actually go out of their way to offend others. And, you wouldn’t want to have them as friends OR networking contacts anyway.

When you pick up that 400 pound phone tomorrow, remember, no one can take it out of your hand and hit you over the head with it. They are far enough away that they can’t hurt you, either physically OR mentally.