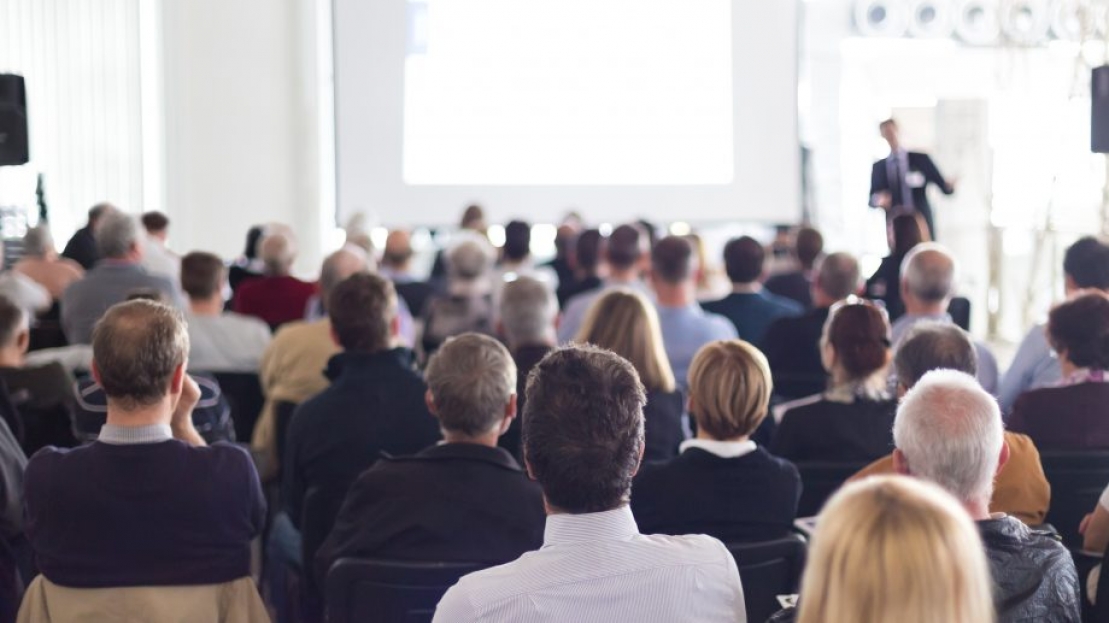 Have I reached the party to whom I’m speaking?

Many years ago Lily Tomlin had a skit on Rowan and Martin's Laugh In where she played Ernestine, the telephone operator. This was one of her great gag lines.

In much the same way, those of us who make a lot of phone calls are in the same pickle.

I’m not sure if people just never call their phones or if privacy considerations are what have caused the problem, but a very large number of folks don’t seem to have their voice mail properly set up.

The voice message I get sometimes very helpfully tells me the number I called. Being an accountant, punching numbers into the phone pad isn’t all that much different than a calculator, and I rarely make mistakes. But the real question isn’t whether I dialed the right number. The real question is if I reached the right party.

It also isn’t very helpful if you have somehow failed to even set up your voice mail. I find it hard to believe that so many people I call every day have just gotten their phones. More likely, they still haven’t figured out how to use them. And, these are people who I believe are looking for jobs. It doesn’t speak well for them that as basic a tool as a telephone has somehow mystified them.

I realize that privacy is a major concern of many people, but I think it is a little overdone if you give out your phone number and then refuse to identify yourself. Just exactly how are “evil doers” going to take advantage of knowing your name?

If you are using a phone number on your resume, it would be a great idea if you would equip that phone number with a friendly greeting that let me know I have reached the right person. Some people in sales actually take the time to record a new phone message every day. That is perhaps a little extreme, but it pays to check what you have recorded from time to time and perhaps freshen it up a bit.

Furthermore, and this is just my opinion, the people who design the automated look ups for companies are a bunch of idiots.

It is rare that any phone system tells you the extension to use next time when you use their automated look up. It can’t be that hard to program that in. After I have entered the first 3 letters of your first name, or your last name, or either one, it sure would be nice if I didn’t have to do that again. Alas, I’m sure I’m dreaming.

Those of you out there who are “dialing and smiling,” do yourself a favor tomorrow and call ALL of YOUR phone numbers. You are an expert in listening to the phone messages of others. Be honest with yourself. How does yours sound?

Keep it brief, but let me know that you are indeed the party to whom I would like to be speaking.