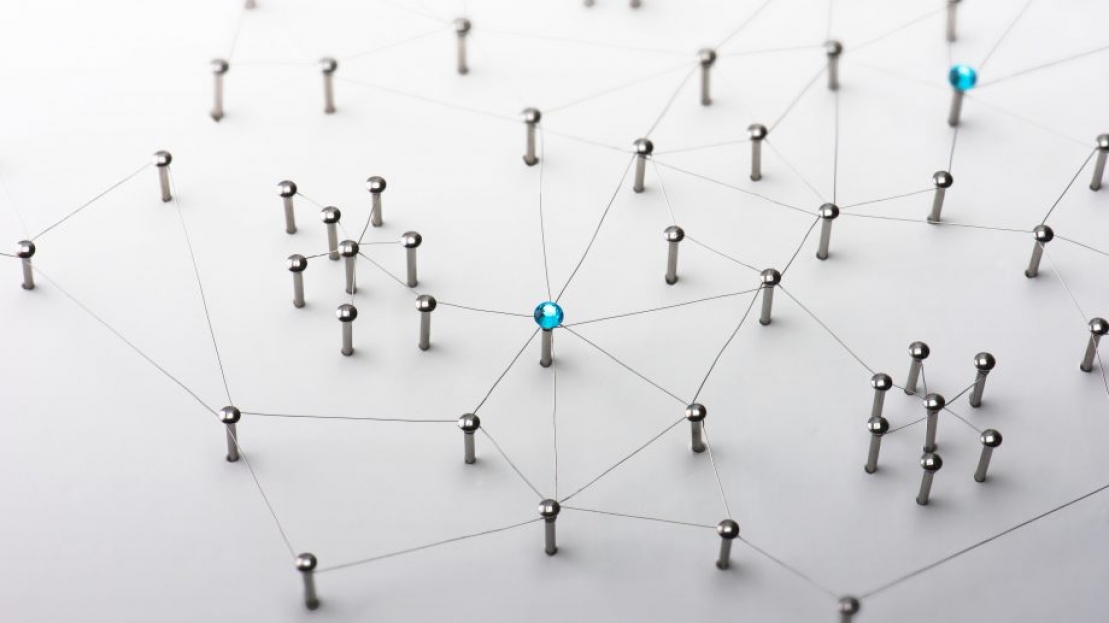 In the days of wooden ships and iron men, the determination of longitude was thought to be an impossibility. The simple solution was creating a clock that was accurate enough to keep track of what time it was in Greenwich, England. If you knew what time it was at a fixed point and you knew the time of what is called local apparent noon, you could through some complex mathematical calculations determine your East/West position.

The science of all of this is a little long to go into here, but the short story is that John Harrison, the man who created the first accurate chronometer, was seeking a prize worth about $12 million in today’s currency. Not only did he have to prove that it worked at sea, before he could be awarded his prize, he had to disassemble this watch in front of an Admiralty Board and explain how each part worked. The part of this story that I found most interesting and applicable to The FENG is that as he was doing this (in front of a live audience), he thought up ways to make it even better.

It is much the same with me when I have to give a presentation on any subject. The need to explain and the questions that come up always give me new ideas and a clearer concept of what works and how it works.

During the Q&A after a presentation I gave on The Power of Networking many years ago, someone asked about how networking was applicable to those who were working. Good question.

In large part, the networking process in The FENG has been focused on job search, and rightly so. The job search process and how it interacts with networking is the tool that solves the crisis we face in finding a way to earn a living.

That said, if that was the “be all end all” of networking, I think our lives would be pretty shallow. As Julia Roberts screamed at Brad Pitt in the forgettable movie The Mexican: It’s always about you! If you only use networking as a tool to find a new job, not only are you being selfish, you are also short changing your life.

Networking is about creating long term relationships to enhance your professional and personal life. Many of us come into the job search process knowing only a handful of people outside of the firm at which we previously worked. I hope that we come out the other side with knowledge and indeed relationships with 50-100 individuals with whom we can maintain a long standing friendship.

Building friendships takes time. While time is at a premium when we are job searching, allowing it to be a secondary or worse occasional activity when we are working is a crime we commit against ourselves.

It is all very well to be nose to the grindstone and shoulder to the wheel. But don’t let that be your life. The relationships you acquire when you are job searching are hard won. Don’t be the kind of person who only contacts people you know when you need something from them, like a job.

On a regular basis, contact those you know and ask their advice. I am not suggesting you make something up. I am suggesting that when you have a problem to be solved, pick up the phone and call a friend. The greatest honor you can bestow on someone you want to build a friendship with is to ask for their help.

And keep in mind that you are doing this, not for the evil purpose of keeping your network alive so it will be there when you are next looking for a job, but rather because no one ever has enough friends.

Count your wealth in friends, and you will always be a wealthy man. Take it from one who knows.