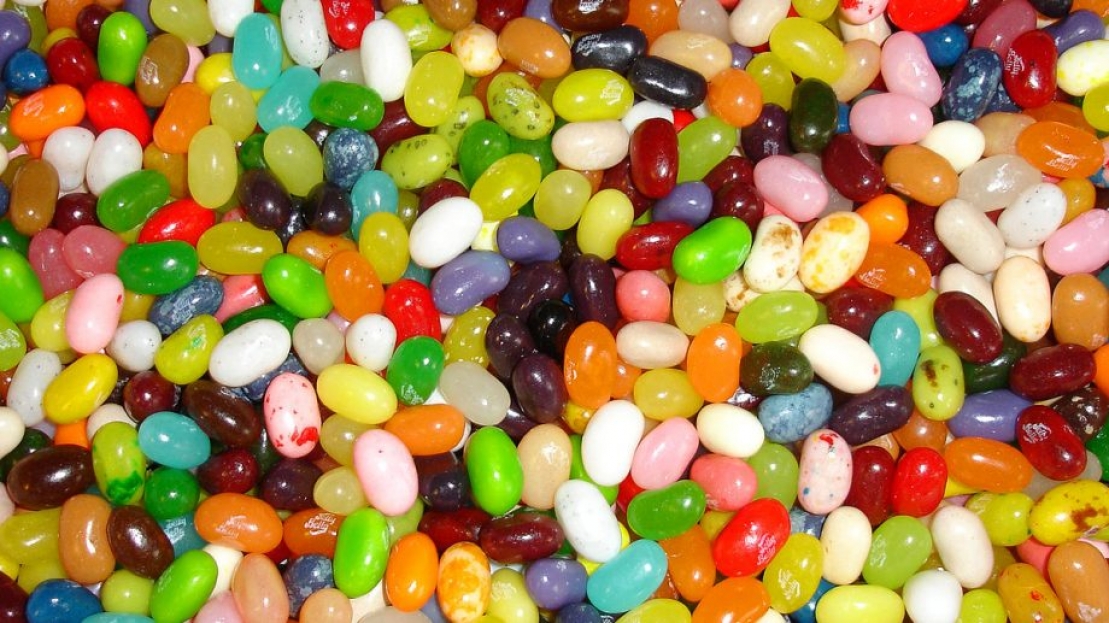 The truth about jelly beans

Many years ago, a college professor of mine related a story about one of his students who wrote a research paper about an experiment she conducted with an elderly stroke victim at a convalescent home near the campus.

The basic premise of the experiment was that whenever the patient in question performed the appropriate behavior (and forgive me, but I don’t remember what that was), he was rewarded with a jellybean.

After the class had ended and the student had received her “A” in the class, she had occasion to see this professor walking through campus and stopped to say hello. In the course of that conversation, she told the professor that she had a small confession to make. Afraid of what was going to follow, the professor innocently asked what that confession was. Well, it turned out that shortly after beginning the experiment, the student stopped giving the patient she was working with jellybeans as a reward. The truth was that just her showing up and working with the patient was more reward than the patient needed. It was very lonely at the hospital and the student’s visits were the highlight of his days.

Within The FENG, I know that there is a closely held belief that job leads are some kind of “be all, end all.” Make no mistake. Our sharing of job leads is an important part of who we are and what we do.

That said, I have a small confession to make to all of you. Our real purpose is to help all of you make new friends for the rest of your career. Job leads, as valuable as they are, are only a tool to demonstrate our willingness to help one another. By sharing a job lead, you are saying to those you share it with that their friendship is important to you. So important that even if this is a job lead in which you are participating, you are willing to risk losing it to a friend.

Those of you who make a total commitment to The FENG, our so called “Fanatic FENG’ers,” know that the relationships we develop with each other that we call networking are not just about business. If they were, we would set about to buy and sell job leads to each other and auction them off to the highest bidder. Instead, we use them to build true friendships.

I was speaking to one of our members of very long standing a few years ago and he asked me if I remembered chatting with him shortly after he joined. I know all of you would think the answer is no, but I did actually remember. What I didn’t remember was that, based on his background, I had introduced him to another member on the other side of the country. He reminded me about this connection I had made for him and proceeded to share with me that he and this person had become very good friends. They had ultimately met and shared family time with one another.

So, as all of us move down this road of life together, I thought I should share with you the very real possibility that as you are passing out those jellybeans we call job leads, you may find yourself in the very real position of making a new friend for the rest of your life.

It is a risk worth taking, and one that won’t cause tooth decay or one that will throw your sugar balance out of whack. And that’s the truth.